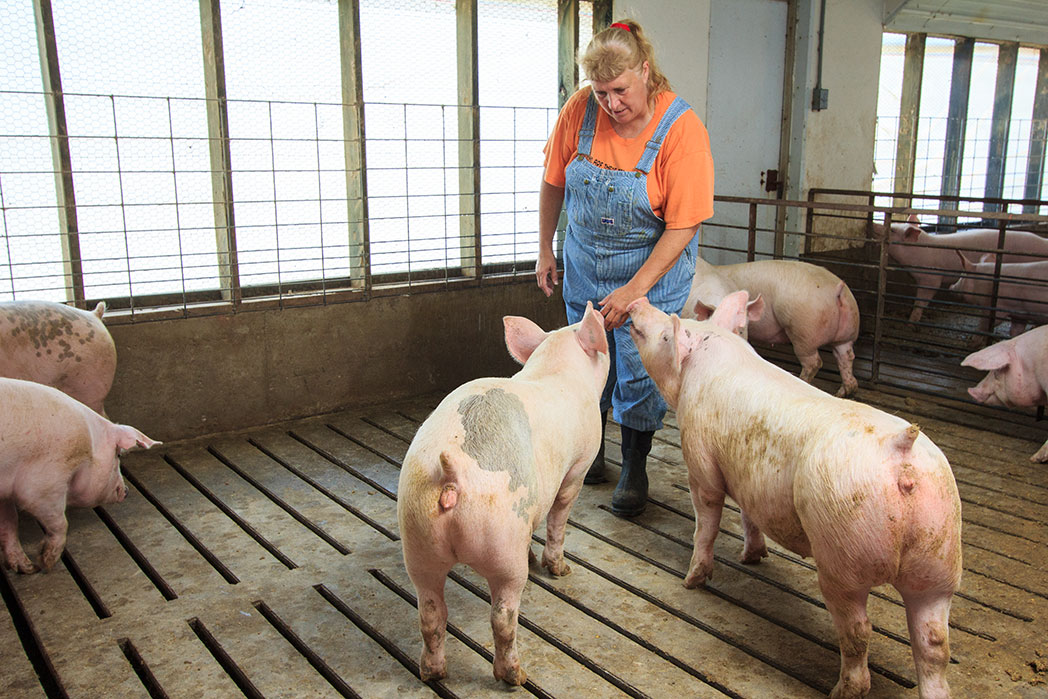 In Oklahoma and across the country, farmers and ranchers employ a variety of production systems to raise food animals. Those systems were the focus of conversation during the Center for Food Integrity’s 2016 Strategy Conference held May 18th.

Panelists gathered to discuss animal housing included Dr. Janeen Salak-Johnson, associate professor of stress physiology and animal well-being at the University of Illinois; Paul Shapiro, vice president of farm animal protection for the Humane Society of the United States, and Randy Krotz, chief executive officer of the U.S. Farmers and Ranchers Alliance. The group concluded that there is no right way to raise food animals. Rather, different systems offer a variety of benefits and challenges. 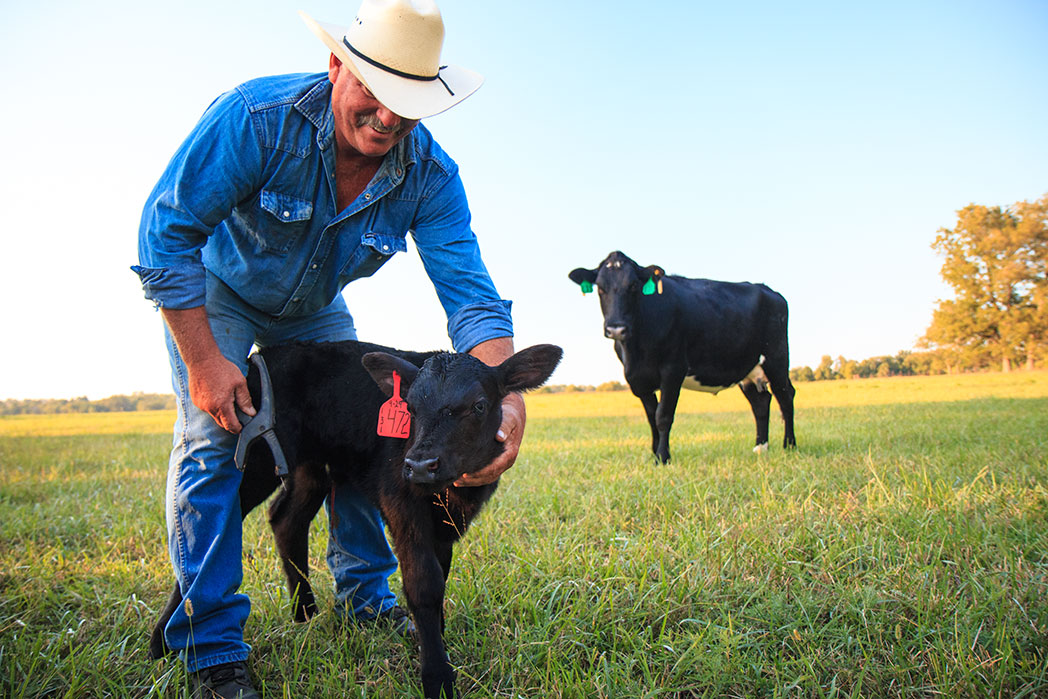 Oklahoma State University professor and food and agricultural economist Jayson Lusk has addressed the range of systems in his blog on multiple occasions. His conclusion – “No housing system is superior to another in all respects, and there are tradeoffs and costs with each.”

Nowhere is it more critical to preserve choice than in food production and consumption. Oklahoma livestock producers and consumers benefit from the opportunity to access a variety of safe production systems and the state’s economy benefits as well. According to the Oklahoma Department of Agriculture and the USDA National Agriculture Statistics Service, livestock and food animal production contribute more than 100,000 jobs and adds more than $6.5 billion dollars to the Oklahoma economy. Those contributions are a direct result of farmers and ranchers continued access to a wide range of safe and efficient food animal production systems.