A recent study by the United States Department of Agriculture Economic Research Service set out to determine what price premiums consumers are paying for organic foods and whether those premiums are declining over time. Their conclusion: all organic products studied were more costly than their nonorganic counterparts; and the premium was above 20 percent for every product studied except spinach. Price premiums for organic products in the study ranged from 7 percent for fresh spinach to 82 percent for eggs. 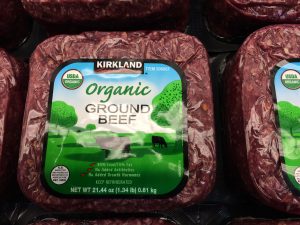 According to the Nutrition Business Journal, total sales for organic food were just under $11.5 billion in 2004, climbing to an estimated $35 billion in 2014. It is a growing market in which Oklahoma farmers and ranchers are free to choose to participate.

Many consumers have an opportunity to vote with their dollar – purchasing organic or traditionally grown food products according to their taste and personal preference. But, we cannot ignore the ones who don’t. The concern lies in the fact that one in six Oklahomans are food insecure – unsure of where their next meal with come from. And, many others choose not to pay a premium for food products that differ only in the methods used to produce them.

Dena Bravata, MD, MS, and senior author of a paper comparing the nutrition of organic and non-organic foods, published in the Annals of Internal Medicine said, “There isn’t much difference between organic and conventional foods, if you’re an adult and making a decision based solely on your health.” 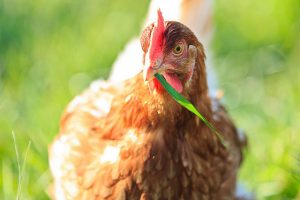 California’s Proposition 2 and Vermont’s GMO labeling law provide two current examples of legislatures taking steps to limit food choice in other states. At the same time, we have seen retailers begin to limit choices as well. In mid-March, Whole Foods, a well-recognized natural and organic food retailer announced it will begin replacing faster-growing poultry breeds with slower-growing varieties. The shift is expected to increase broiler time to market by 23 percent – a cost that could not be absorbed by most producers and will ultimately be passed on to consumers.

Keeping low-cost food options available is more than a matter of convenience. Providing affordable options for all Oklahomans is a moral obligation that farmers and ranchers in our state take very seriously.